On the occasion of Literacy Day, I already did some research on various scripts of the world. In the process, I discovered that the Korean Hangeul script is very special. Now, on October 9, South Korea celebrates the anniversary of the publication of the text introducing the new alphabet with a holiday. In North Korea on the other hand, there is a Choson-gul Day on January 15, but it is not a holiday.

The Origin of the Korean Script

Koreans learned to write and read in the first place through Chinese translations of Buddhist scriptures. Until the 15th century, they also wrote texts in their language in Chinese. With time, they added reading aids consisting of shortened hanja (Chinese characters). These Gugyol characters possibly provided the template for one of the Japanese syllabic scripts, the katakana. After all, these are just as angular as the Korean characters.

King Sejong (reigned 1418 - 1450) was very much concerned with increasing the prosperity of the people. He also wanted to open the way to education for them. His motives for this are immortalized in the preface to the "Introduction of the New Alphabet" (1446). As I don't understand Korean, I was happy to find this translated into German:

"The spoken language of our country is different from that of China and also does not match the Chinese characters. That is why there are many uneducated people who would like to write something down, but cannot express their feelings in writing. I am very upset about this fact, so I invented 28 new letters. Everyone should learn these letters for their convenience and use them in daily life."

However, the invention was not conceived of in a vacuum. King Sejong was in contact with Chinese scientists and it seems that he was greatly inspired by the Phags-pa script. This had been developed by the Mongol Yuan Dynasty ruling over China. However, it never really caught on with the elites of that huge empire.This fact, however, also explains why the Choson Script - as it is called in North Korea - is not regarded as a new invention there.

In addition to this great invention, King Sejong also furthered many other inventions such as that of book printing with movable types. Thus, at about the same time that Johannes Gutenberg invented book printing in Germany, a similar printing technology emerged in Korea.

What is special about the Hangeul script is that the letters - consonants and vowels - are not arranged in a linear fashion, like the Greek, Cyrillic or Latin letters. Rather, they are arranged in a square to form syllables.

King Sejong already wrote the first written works purely in Hangul. Whereas scholarly works and documents continued to be written in Chinese characters. And for over 500 years, the two writing systems competed with each other. The Chinese characters (hanja) used in Korea were even repeatedly banned from official documents and textbooks. Although the Korean language has many more syllables than Japanese, it still has many homonyms (words that sound alike). Therefore, in 1975, a catalog of 1800 common hanja has been established in South Korea and those are taught in school. In addition, in scientific works and also newspapers, many more characters are being used.

In North Korea, however, the hanja were abolished in 1949. But later the most important characters were reintroduced into the school curriculum. However, they are hardly used in everyday life.

The history of the Hangeul script shows very clearly how the simplification of a complicated script is closely related to the level of education in the country. However, it also illustrates the advantages of the Chinese characters (kor. hanja.; jap. kanji; chin. hanzi) in clarity of meaning. So I doubt that they will be done away with in Korean or Japanese. In fact, for me Japanese children's books without Kanji are very difficult to understand.

These characters were also simplified to varying degrees in Japan and Communist China. The most complete preservation of this writing system is on Taiwan. Despite the fact that the writing system is still quite complicated compared to the alphabetic scripts, South Korea and Japan in particular have a tough education system. And yet the PISA study attests that young people in East Asia have a very high level of education.

Since I know Japanese myself and have learned a little Chinese, I will certainly continue to research how the system has evolved in the People's Republic of China. 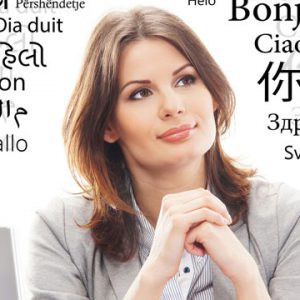 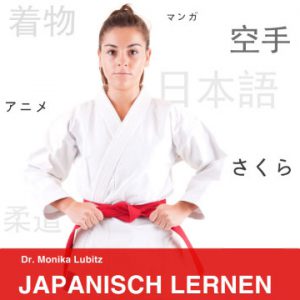 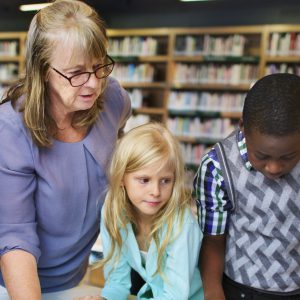 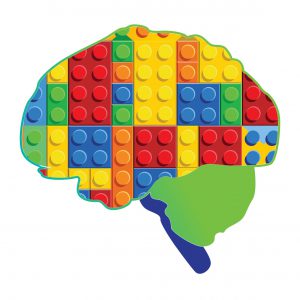